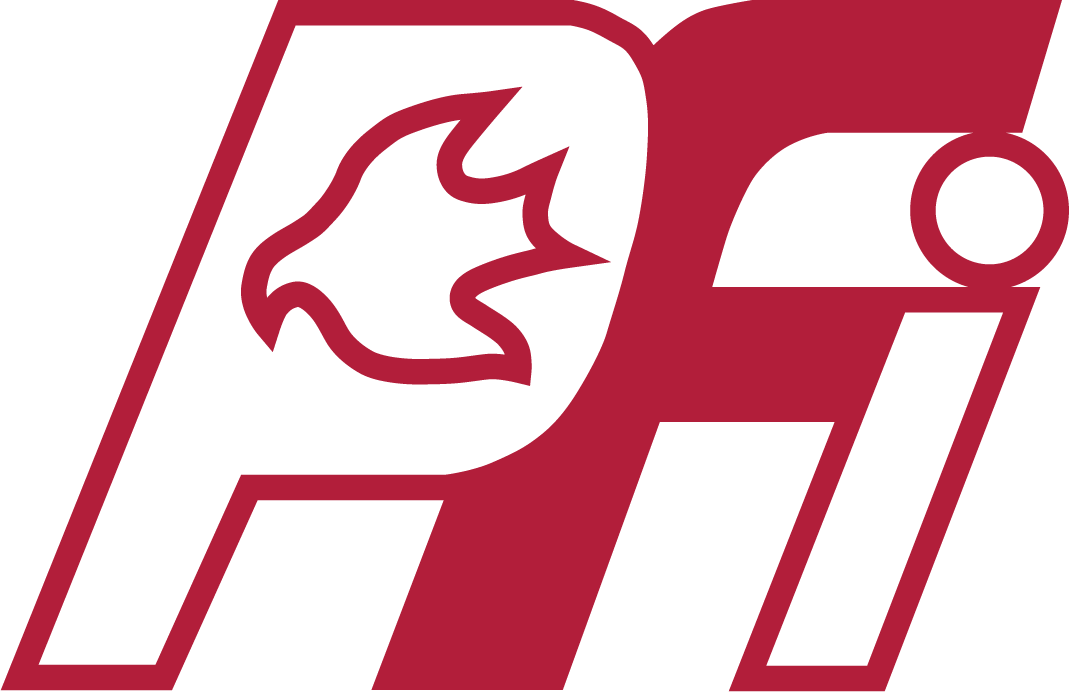 When you discuss the history of Precision Feed Screws Inc. with owner Eileen Fagan, she paints a pretty straight-line history of the company.

“When my husband Jim got out of the service, he got a job working for a company that made screws,” she said. “I told him he was too good to be working for other people. I told him I thought we could do it ourselves.”

Precision Feed Screws, based in New Castle, manufactures a variety of sizes of screws that are used in the manufacture of plastics, foam, rubber and other materials.

Eileen Fagan is president of the company, which is now managed by her two daughters, Jane Fagan, vice president of sales; and Mary McAnallen, plant manager.

“When my father got sick, he asked my sister Jane and me to come back to the business,” McAnallen said. “I was gone for 24 years, so it took a while to adjust, but I’m glad I did.”